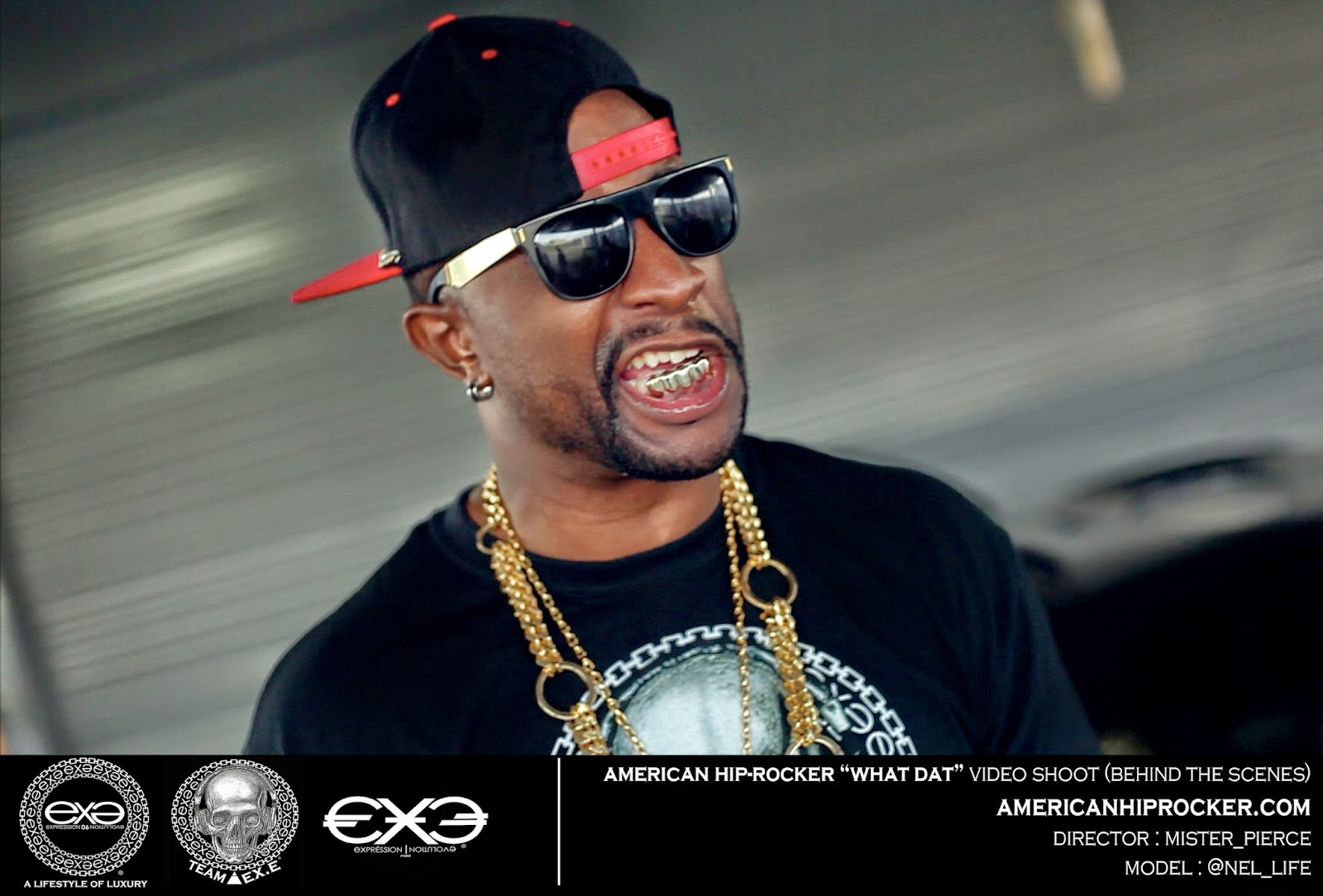 From getting out the dangerous streets of Brooklyn, New York. Then Designing his own luxury clothing brand (Expression 06 Evolution), to now showcasing his clever Hip-Rock lyrics along side a 2,000,000 dollar Bugatti. Dushon Ex Daniels (@american_hip_rocker) never seems to fall short of doing something great with each project he takes on. 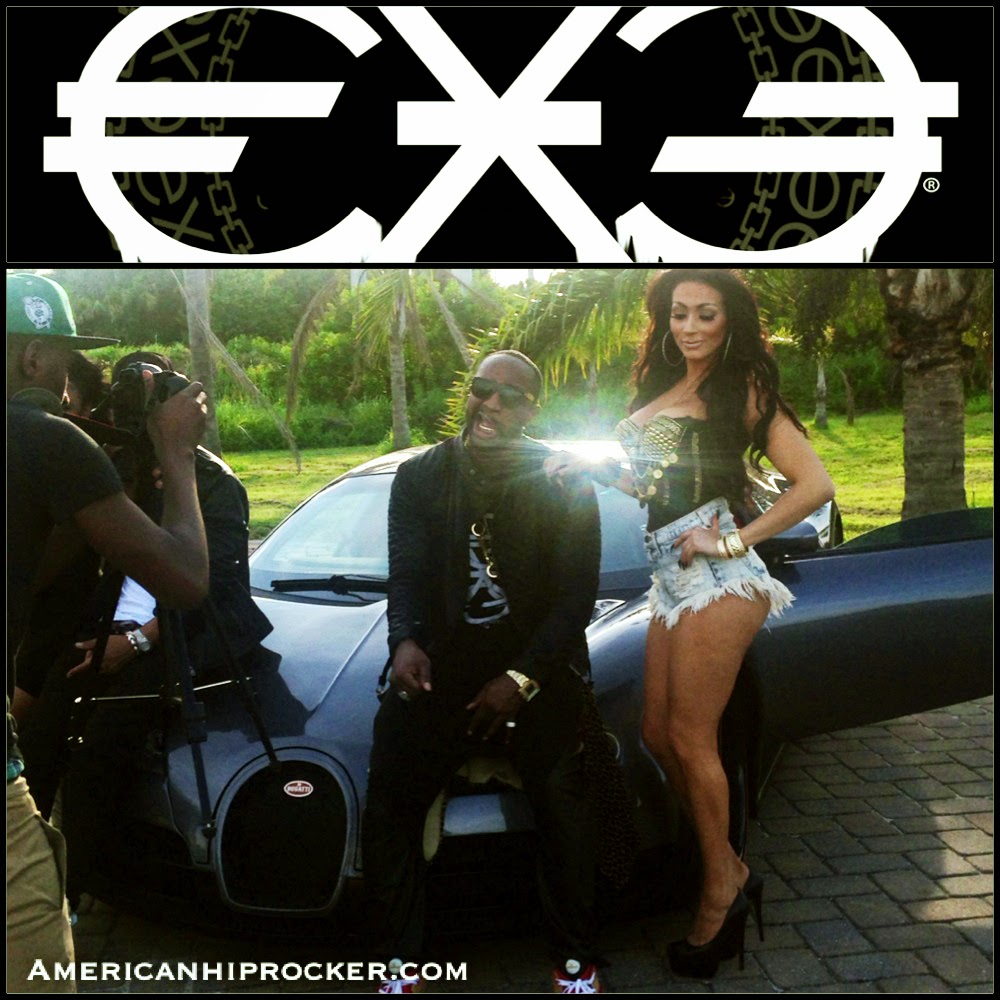 In his new music video for his single "What Dat" (track produced by Lumiscope Music) he works with videographer / director Terek Pierce (@mister_pierce). Dushon said "Writing this video was a little hard until I casted Nel Peralta (@nel_life) for the lead roll. She was amazing and the perfect model / actress for the roll." 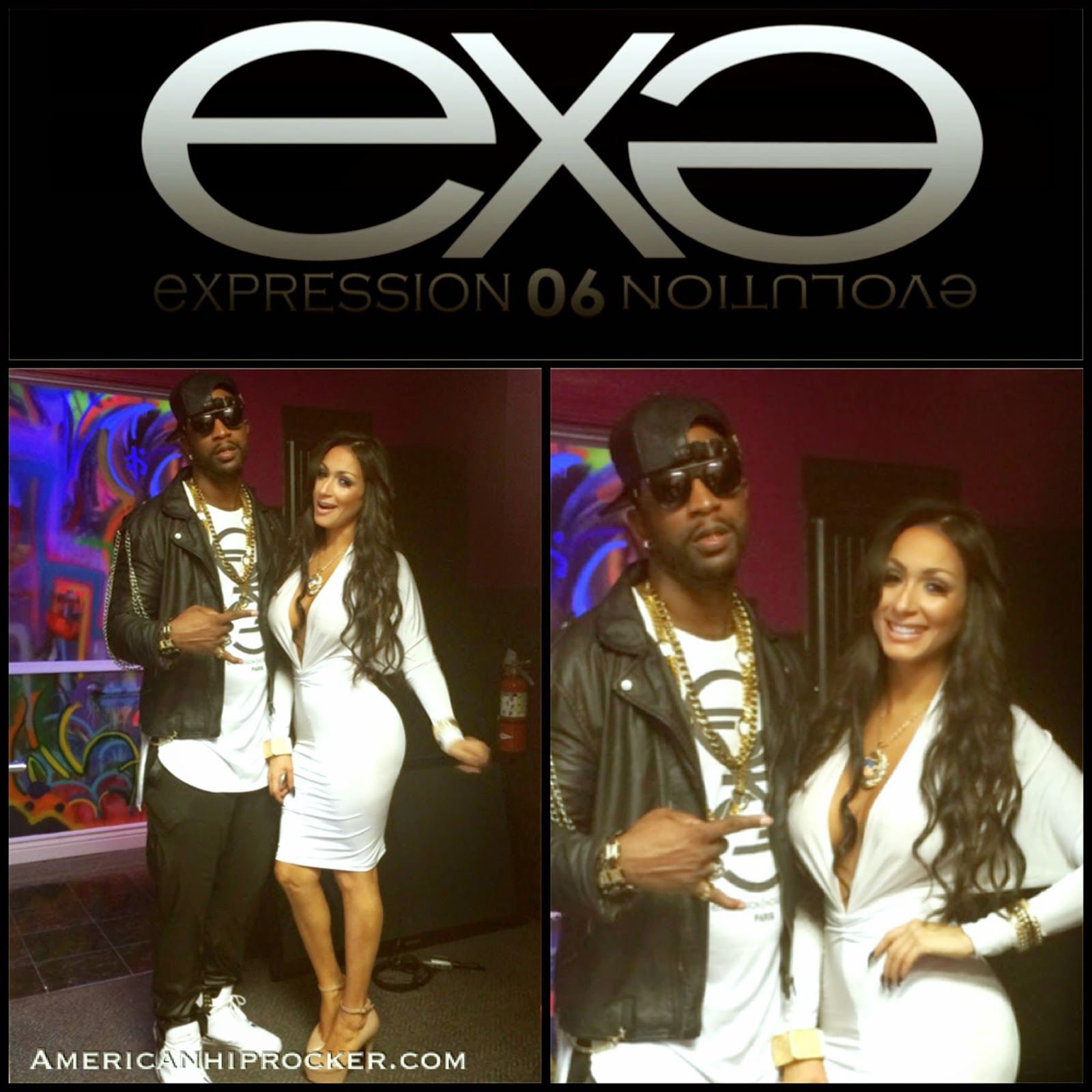 The new video also features  never seen in a music video before Mike Vetter's amazing futuristic looking kit car, the ETV. According to mike the ETV is sold for over 100,000 dollars and growing. (KITCARMIKE.COM) 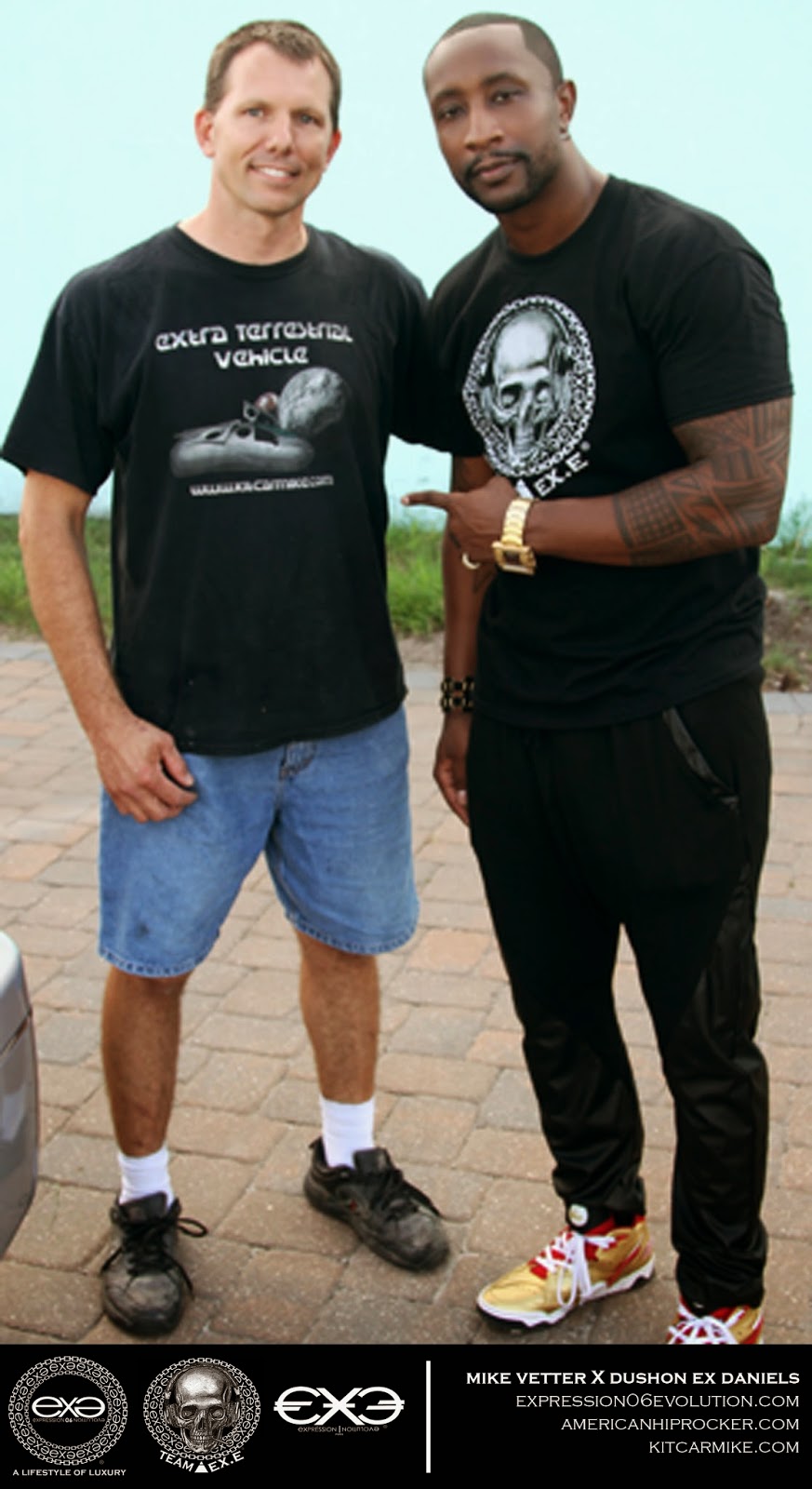 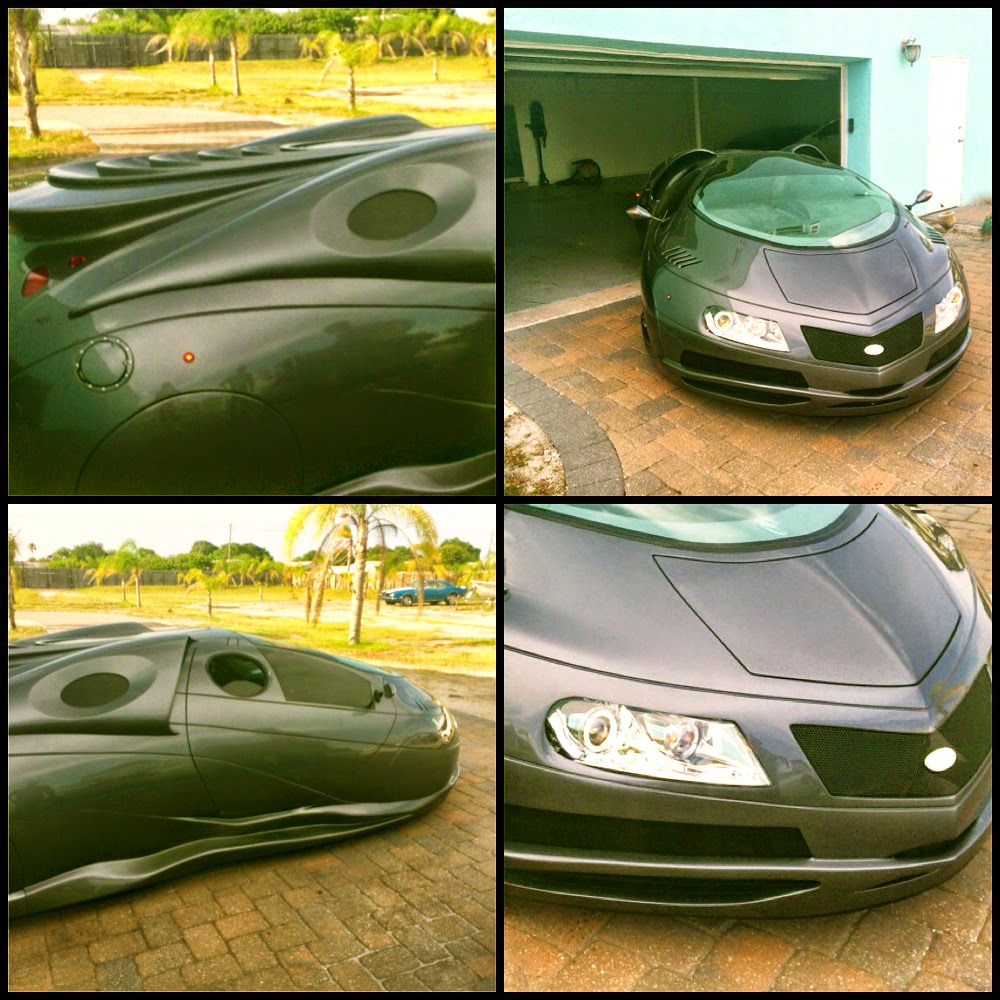 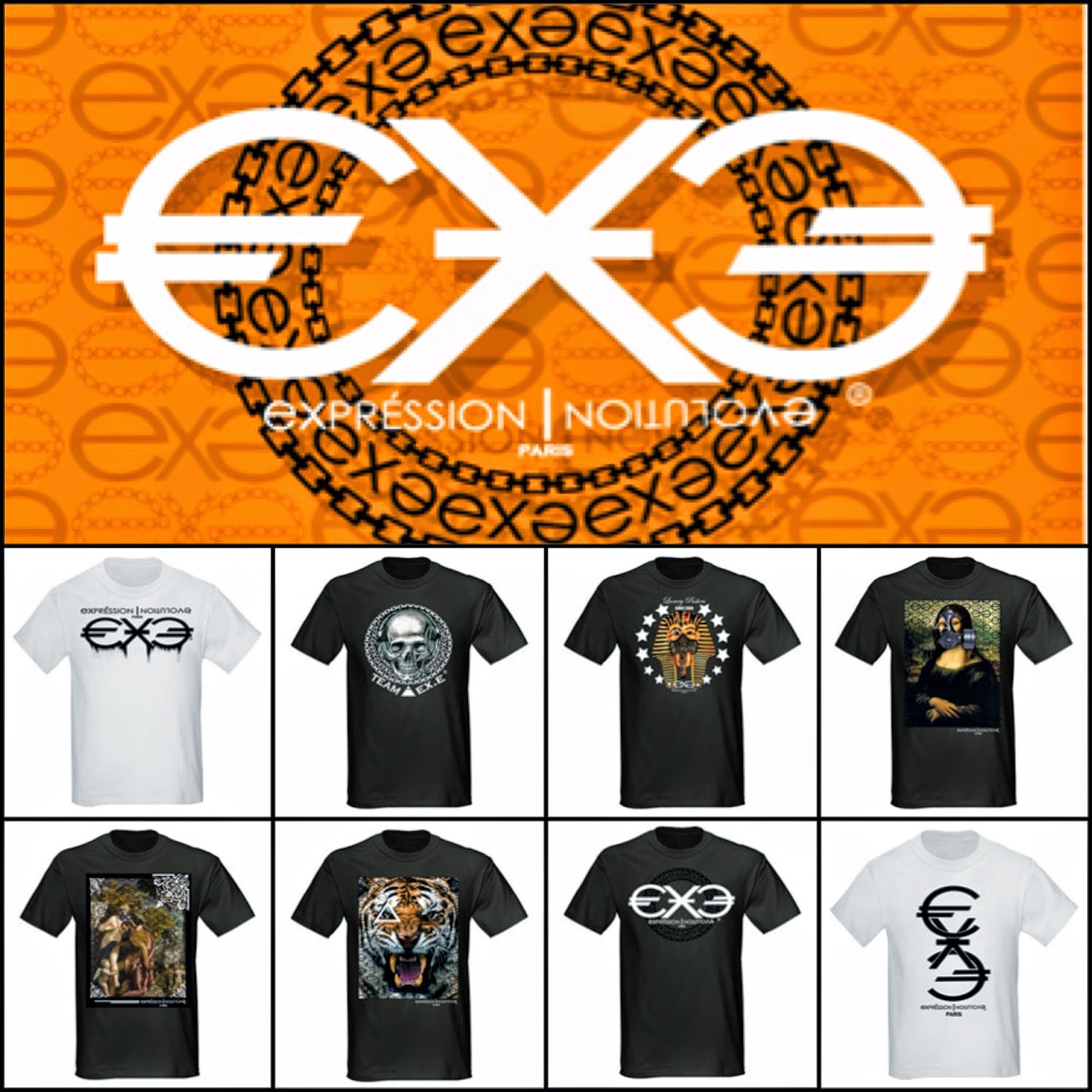