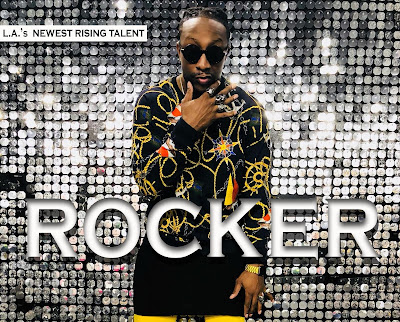 They say Dushon Ex. Daniels seems to have finally found his happy place!

Ex. tells us that he moved to Los Angeles from Miami a little over  a year ago to presue his dreams in Entertainment. He say's its been a real different experience but he is 100% focused on his career.  From surprisingly creating his own Internet Sketch Comedy Sitcom to Designing a New Expression 06 Evolution Clothing Collection to just resently releasing a Mix-Tape of Hip-Hop, Pop and Rock Music he say's he's actually just getting started.

"FREEDOM OF EXPRESSION"
by Dushon Ex Daniels aka Ex. "THE MOGUL" aka ROCKER 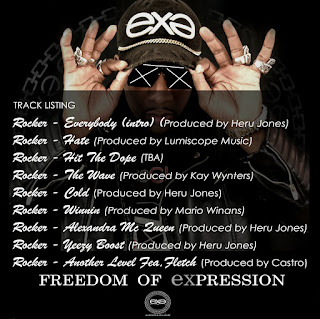 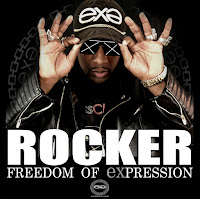