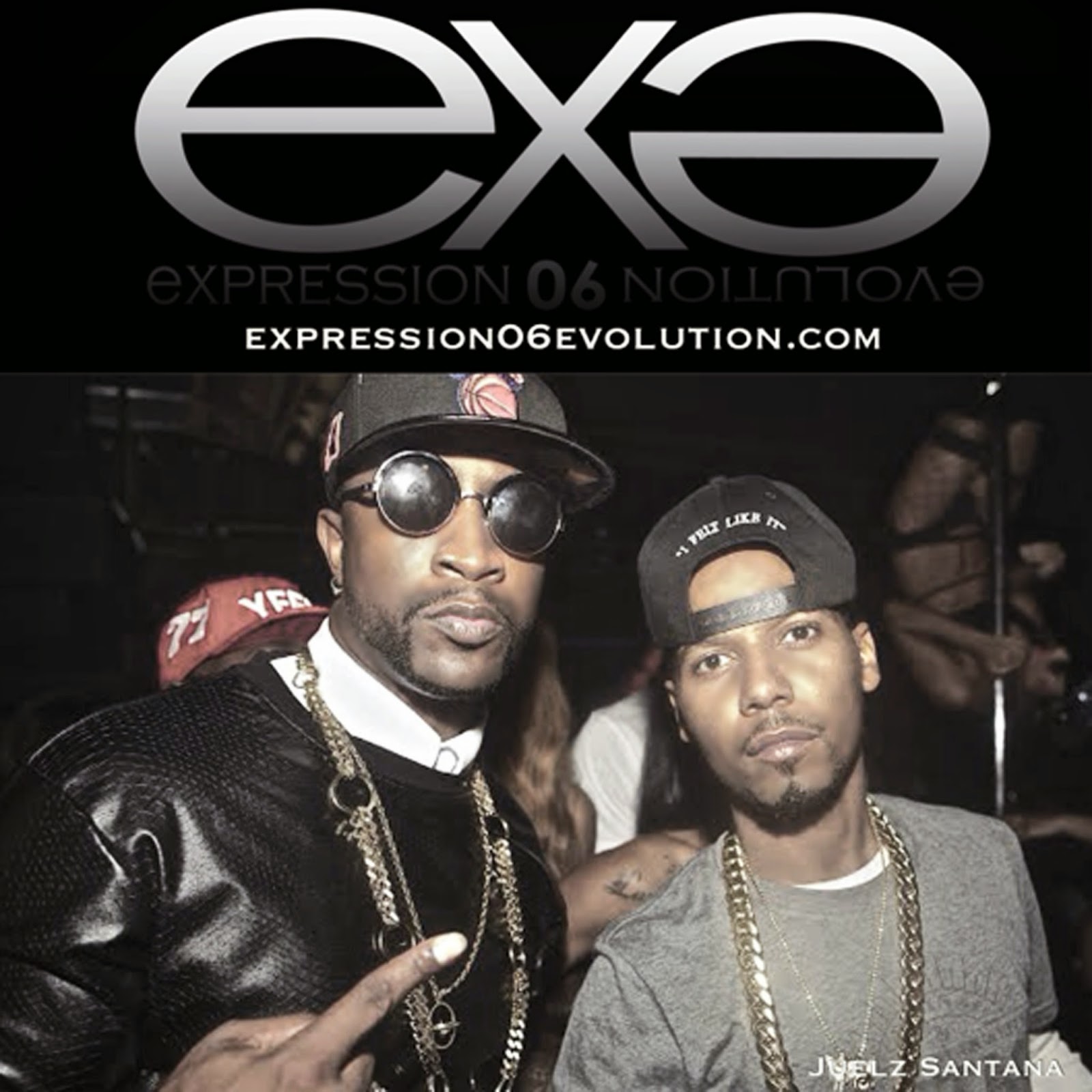 LaRon Louis James (born February 18, 1982),[1] better known by his stage name Juelz Santana, is an American rapper and actor. He is from Harlem, New York City and is member of East Coast hip hop group The Diplomats. He appeared on Cam'ron's 2002 singles, "Oh Boy" and "Hey Ma". In 2003, his debut album From Me to U was released by Roc-A-Fella Records; his next album What the Game's Been Missing! contained the top-ten single "There It Go (The Whistle Song)". He is currently working on his long awaited third studio album Born to Lose, Built to Win set to be released in 2014.[2]