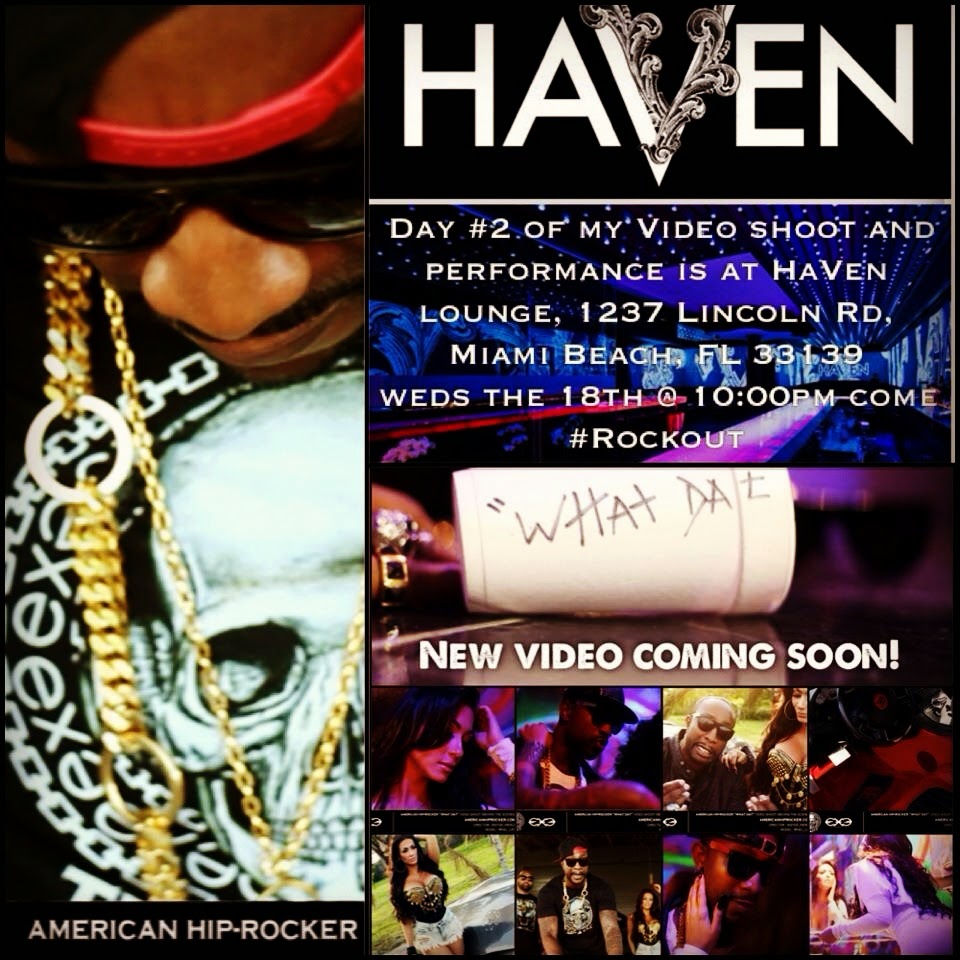 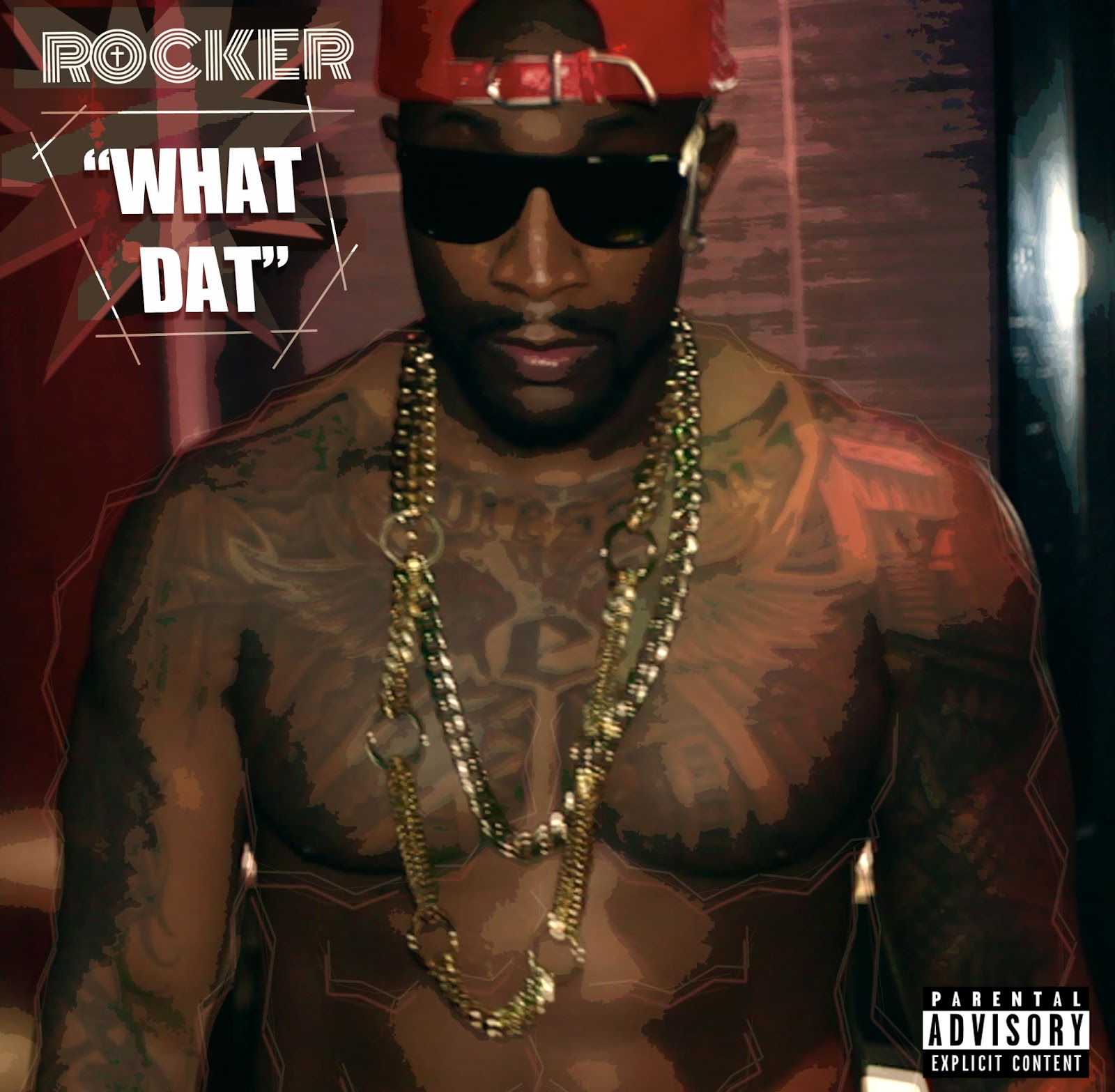 Day two of "American Hip Rocker" Dushon Ex Daniels video shoot can not be described as anything less than amazing. You remember Rocker bringing out the two million dollar whips in day one. 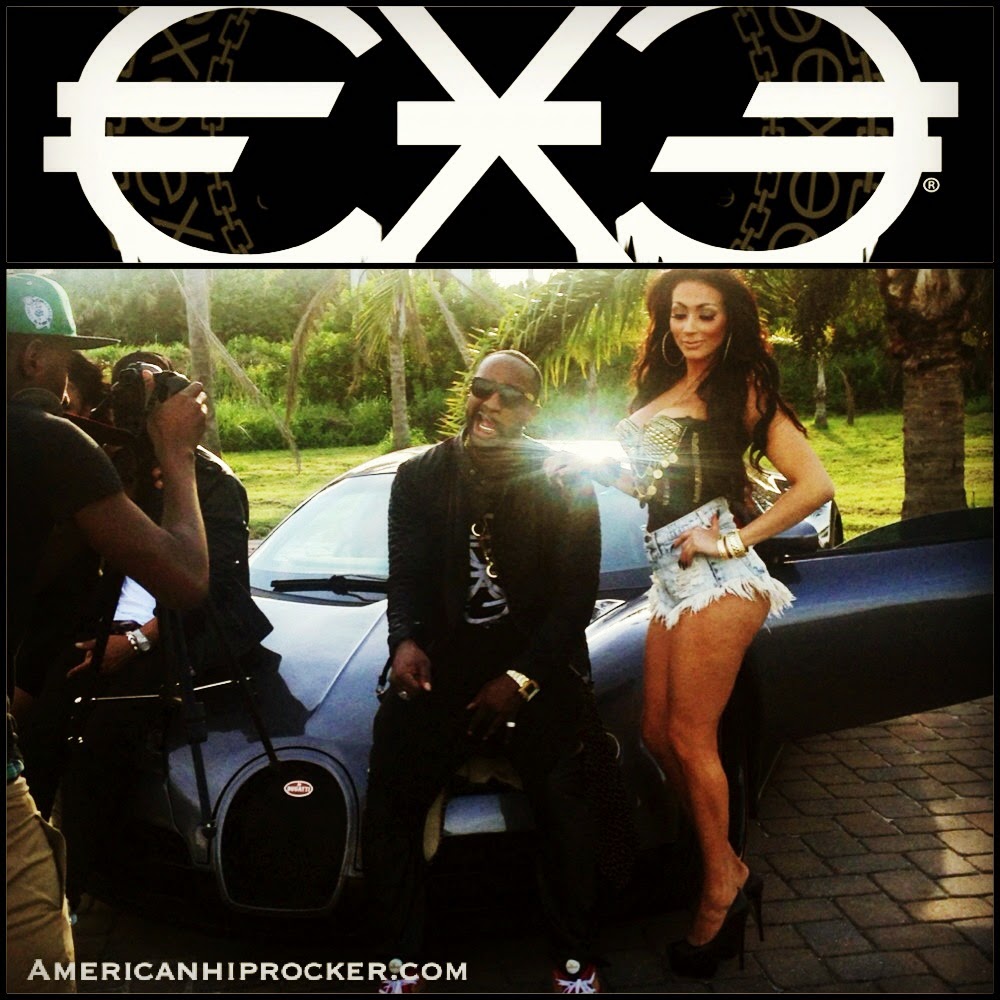 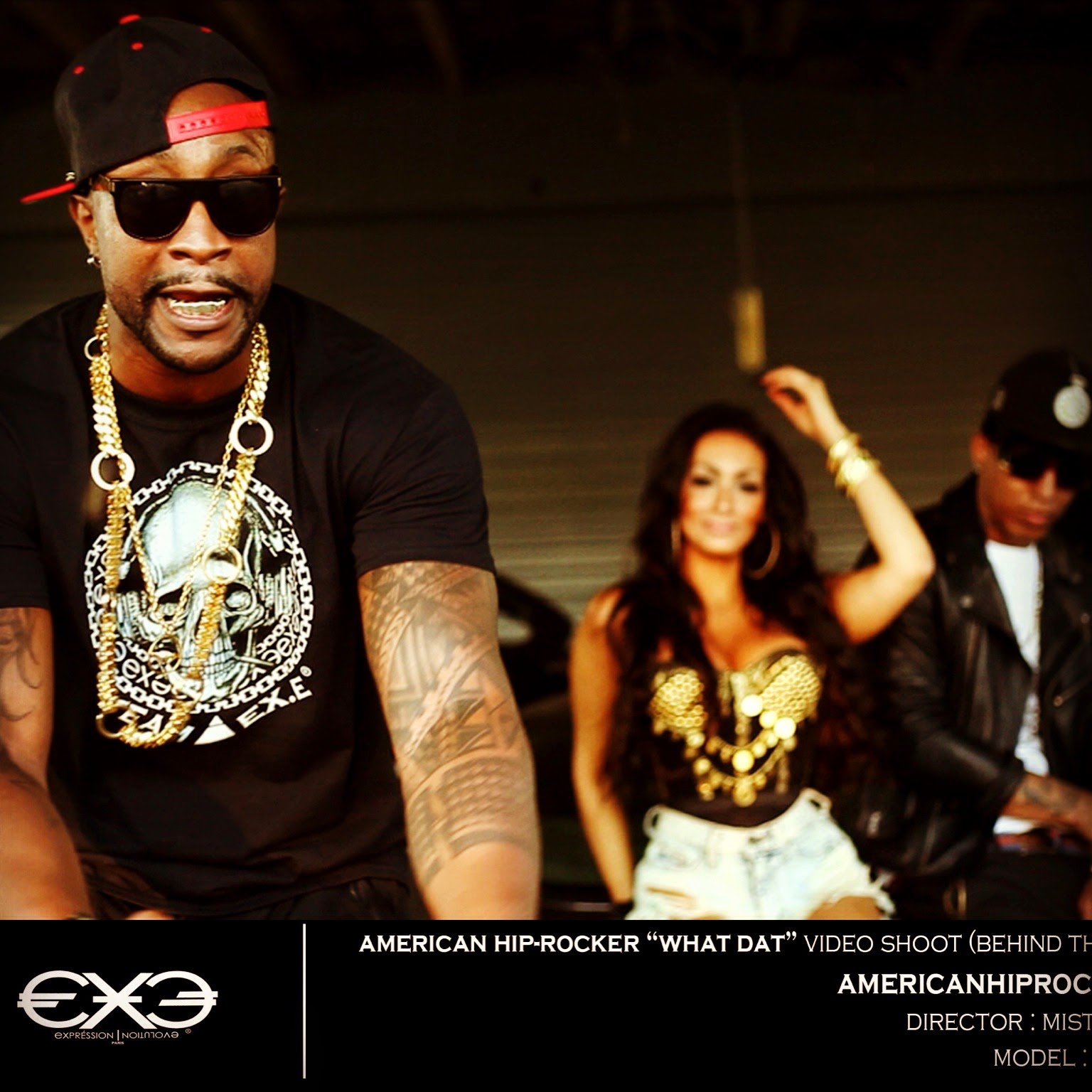 Day two he not only give you a "Artistic Visual Fashion Show" of his new Expression 06 Evolution European Collection, with the help of Haven Lounge"s high tech 360 video graphic wall display. He also Gave a jaw dropping performance. 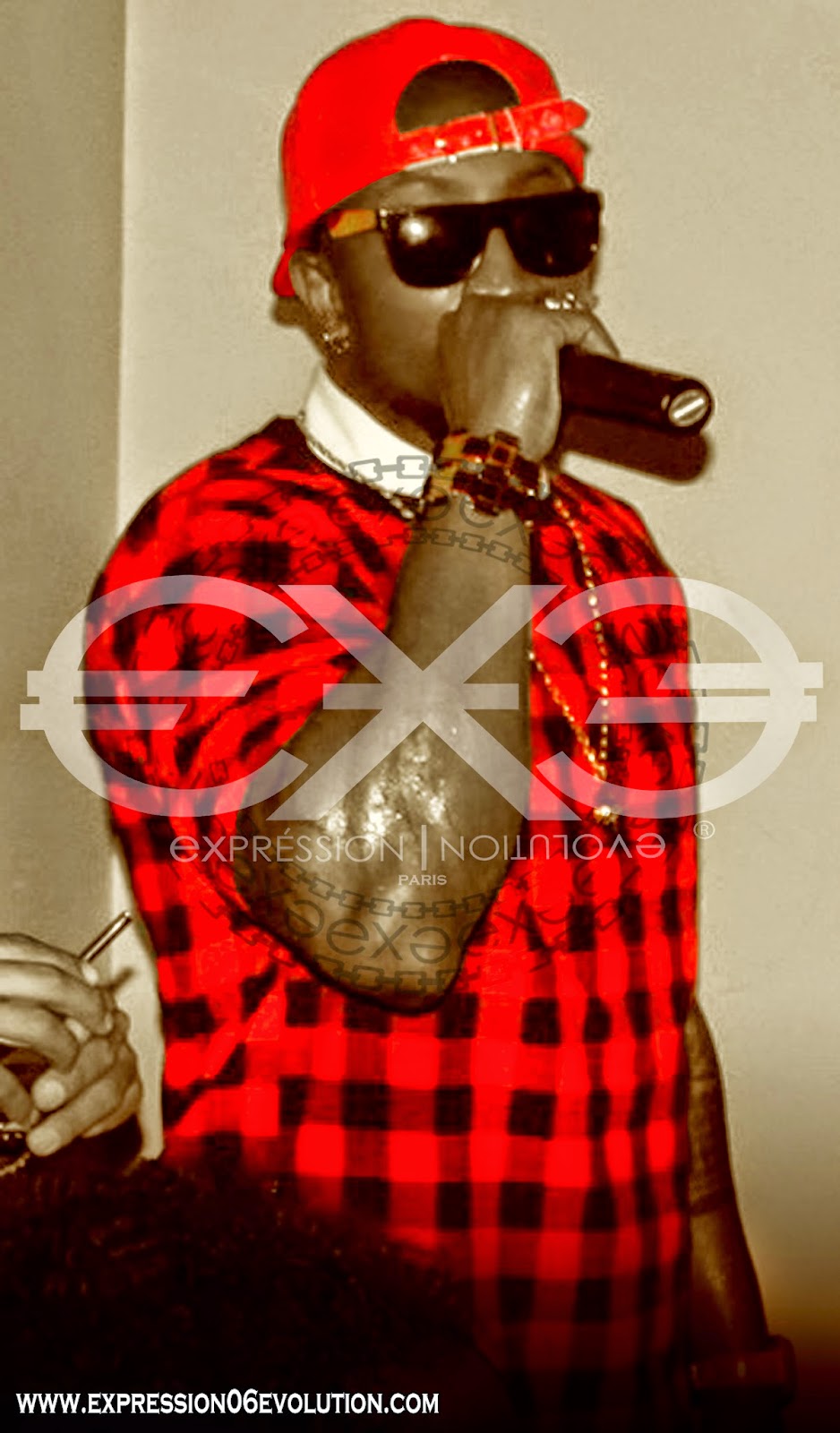 "The Energy in the room was so high when
shooting the video I had to #Rockout for a full set!" - Rocker. 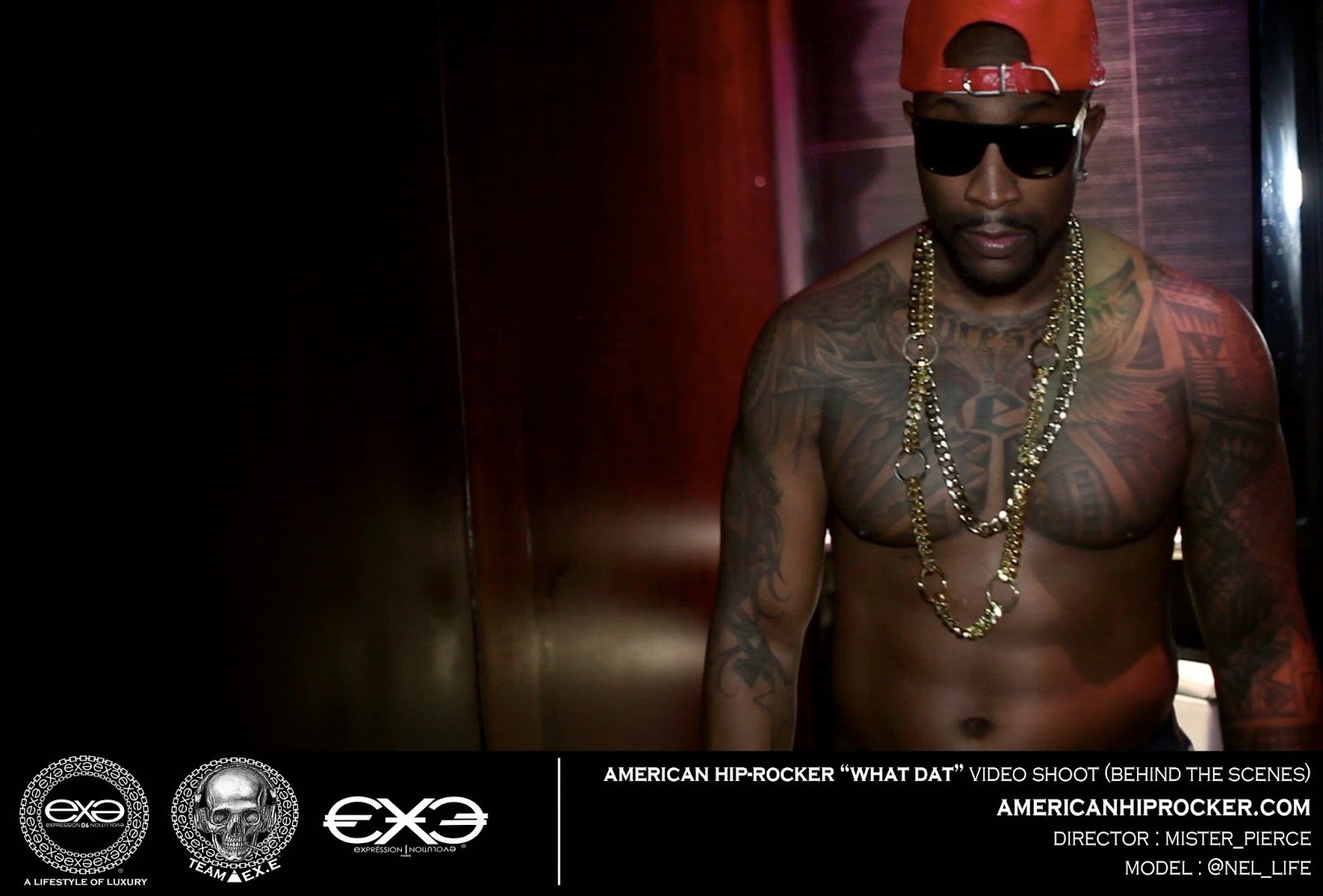 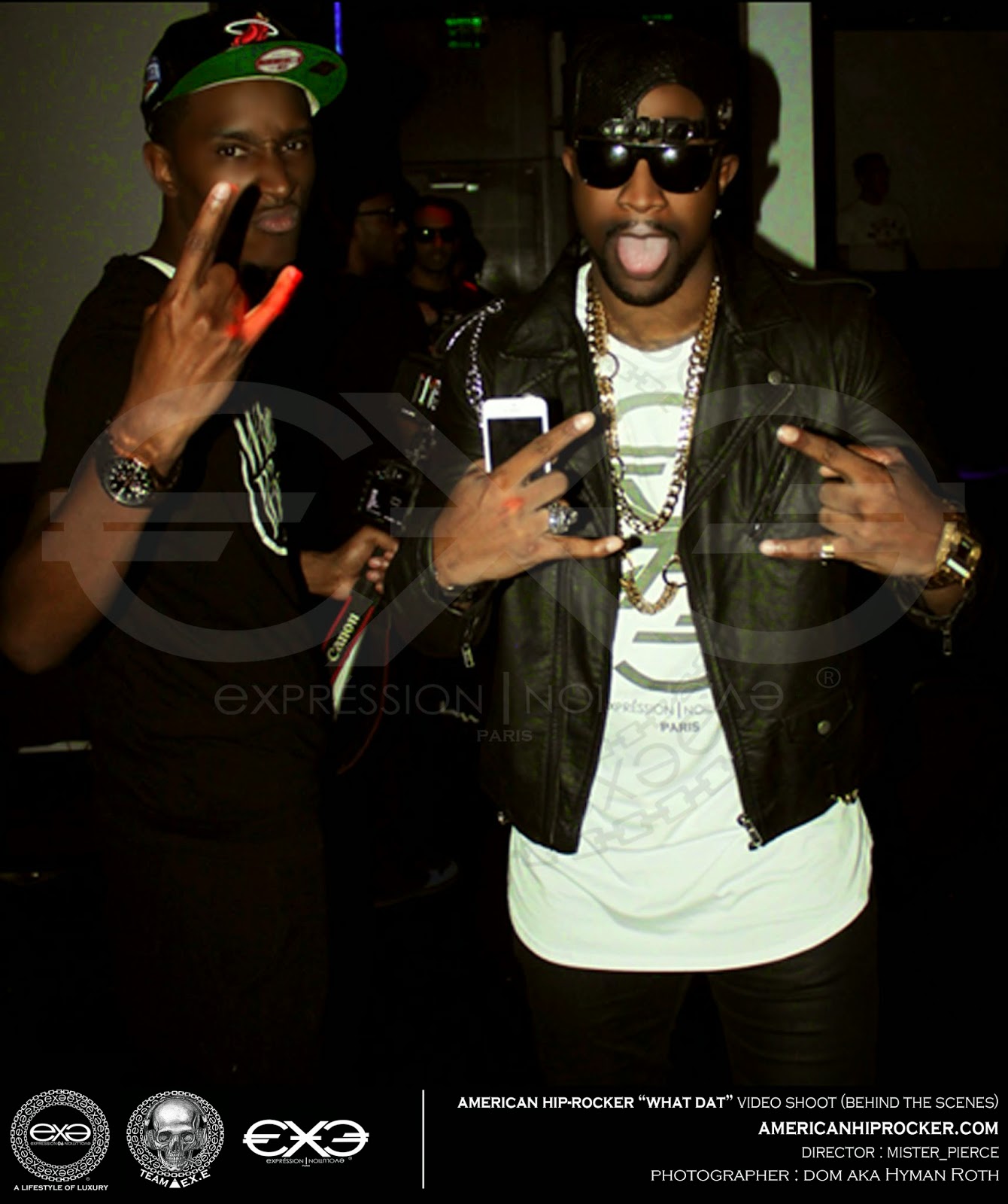 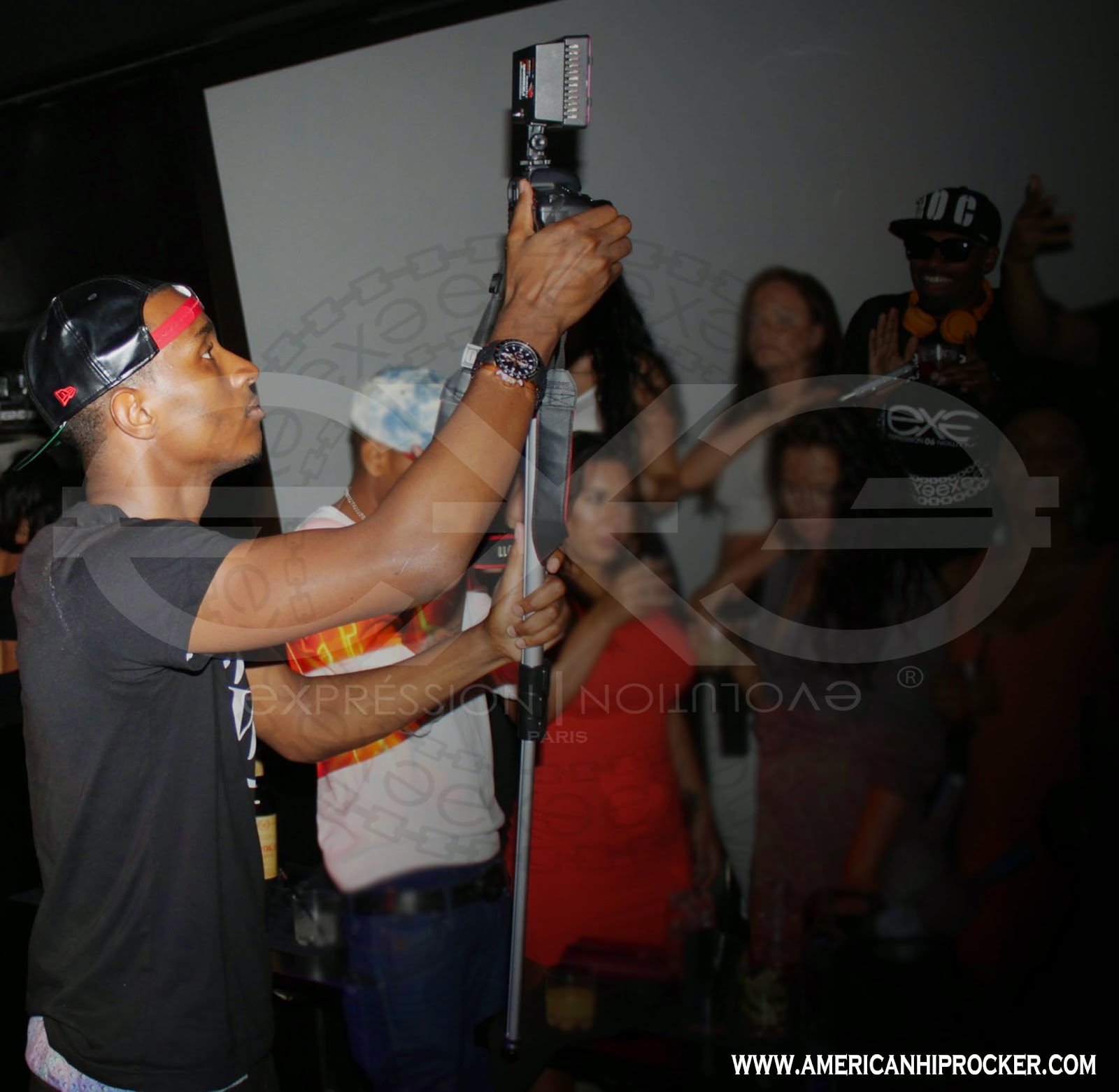 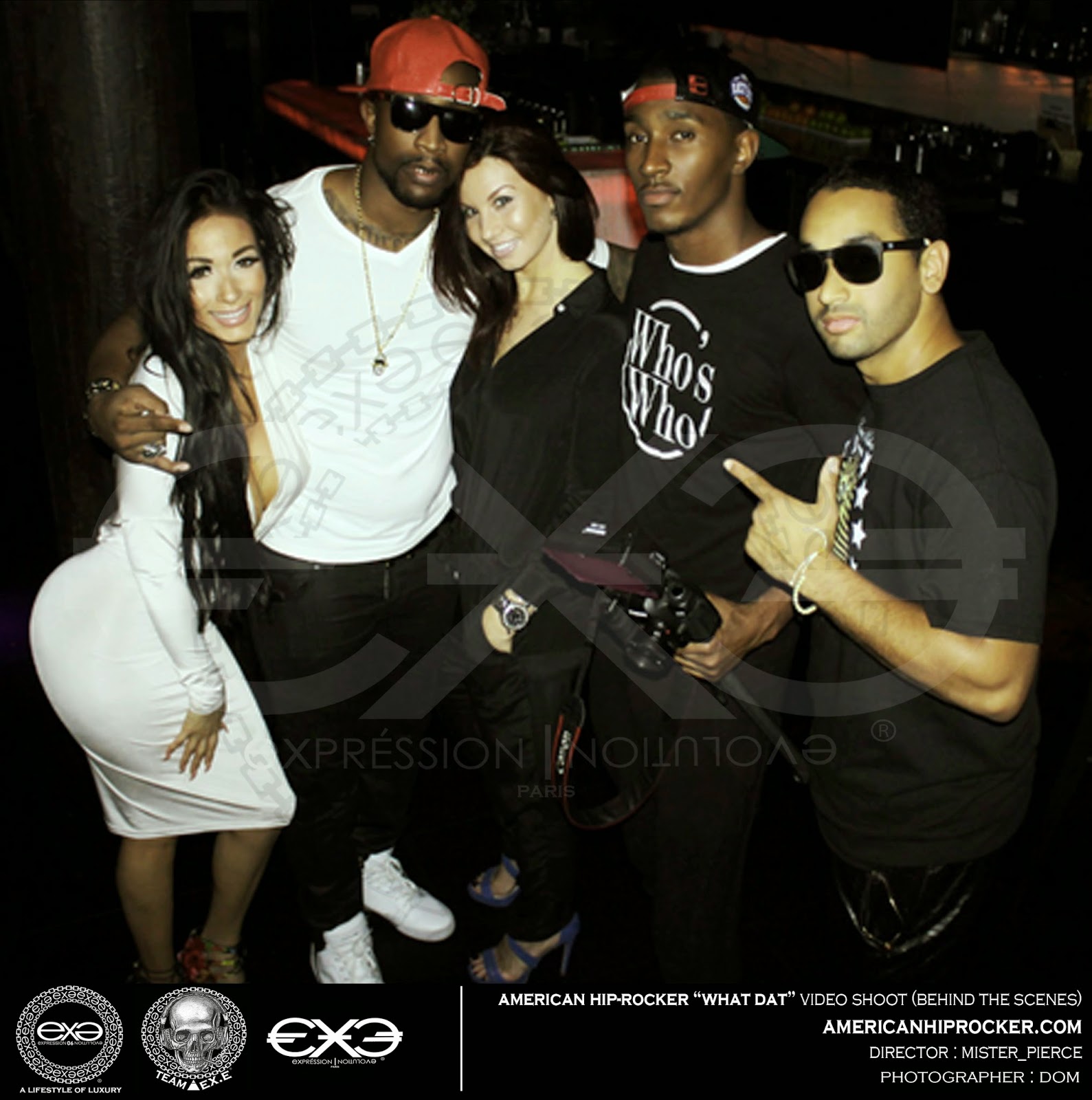 The set included "What Dat" and a few of his previous released singles like "Hygher" and "EGO".

After the show a few of  Rocker's fans got to come backstage to talk and take pictures. 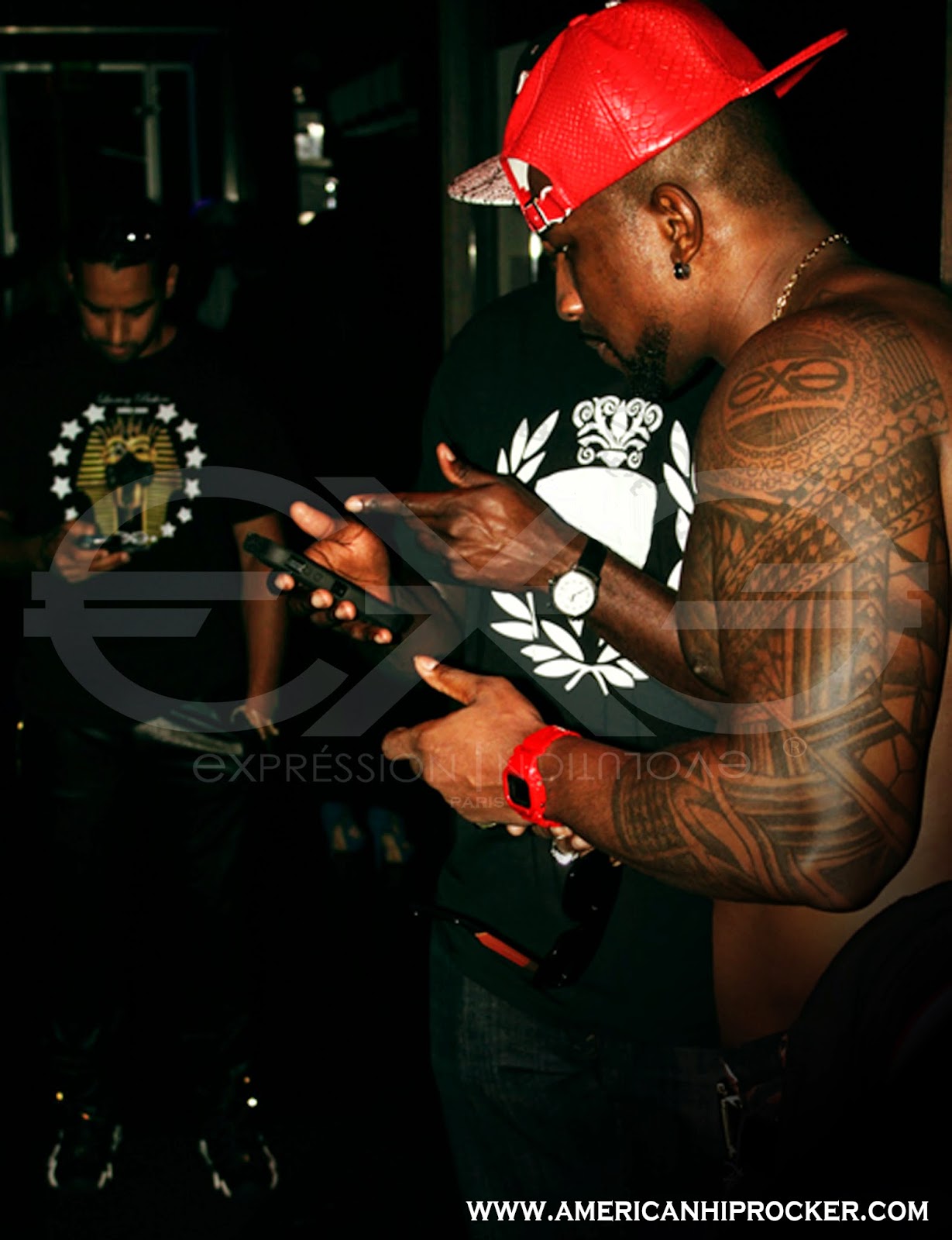 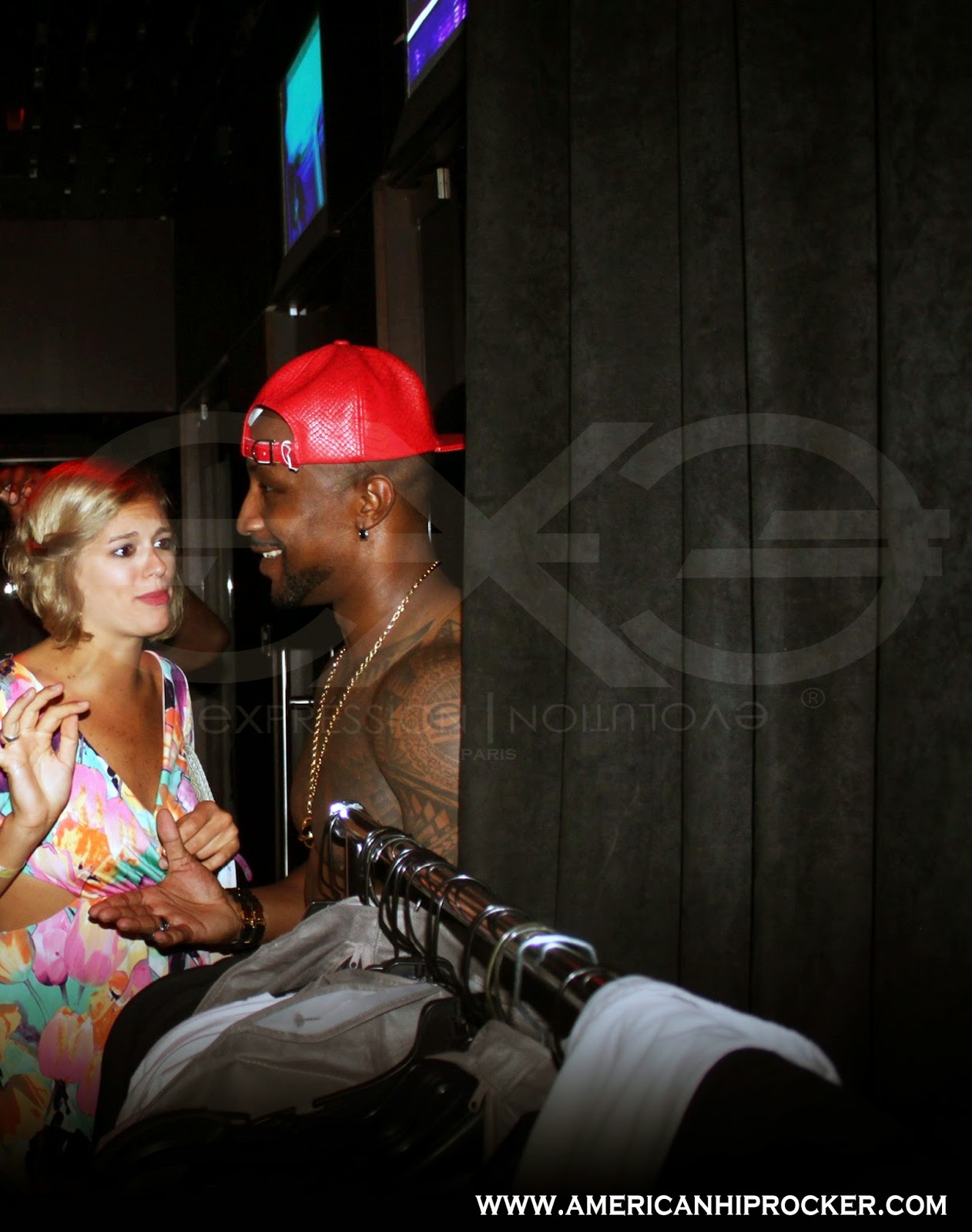