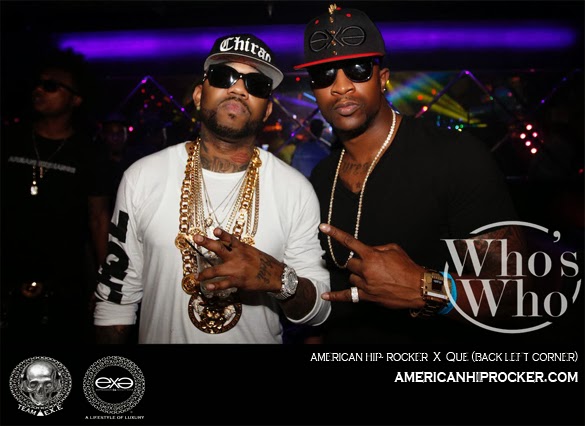 Who's Who Recap Pics

Que’s best known for his collaboration with Migos called “Young N***a,” but now he’s got the streets on lock with his viral hit “O.G. Bobby Johnson.” The Atlanta rapper has been in talks with major labels lately, so don’t be surprised if he strikes gold soon.
Email ThisBlogThis!Share to TwitterShare to FacebookShare to Pinterest
Newer Post Older Post Home