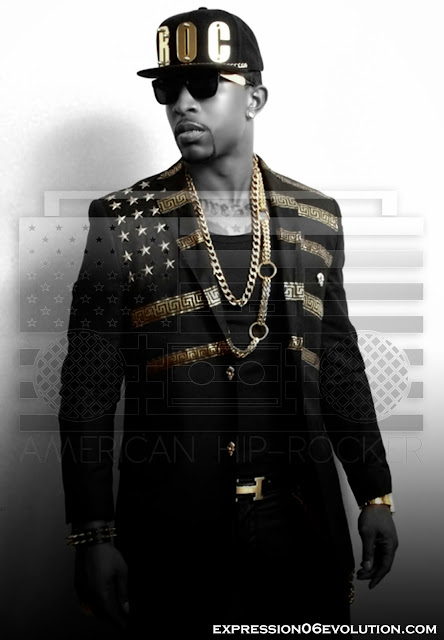 “Hip-Rock is The New Wave!” Says Million's of Youtubers!

“Making the transition from a fashion designer to Hip-Rock artist wasn't hard for me. I've always had a passion for music from day one. It just got put on the back burner because of school, basketball and fashion. But, when I was home from college and not traveling for ball, I would always spend time in the recording studio with my childhood friend / hip-hop artist Mr. Penn.” - Rocker.

Roc seems to have taken entertainment by storm! From building a Luxury Clothing Brand (Expression 06 Evolution) that has been seen on celebrities such as Grammy Award winning Super Producer / Artist Mario Winans, Hip-Hop Artist Ali of Travis Porter, NBA star Olden Polynice, CNBC TV Host Anthony Byron Andrews and Nickelodeon Actor Chris O’Neal. To Releasing a Youtube viral video with over a million views, thousands of likes and hundreds of positive supportive comments. It seems that whatever this man touches turns to gold. For this particular video Roc worked with painter David Barash of Daves Dry Goods. Dave has done art work for Hip-Hop artist method man as well. 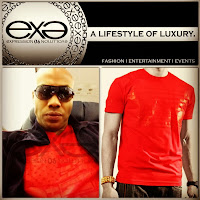 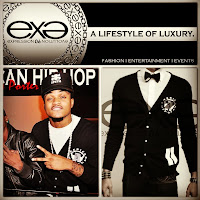 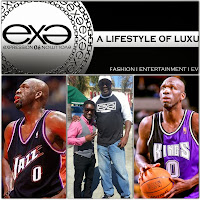 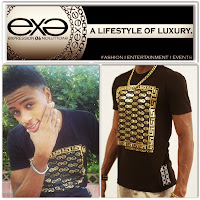 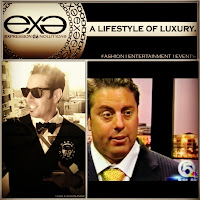 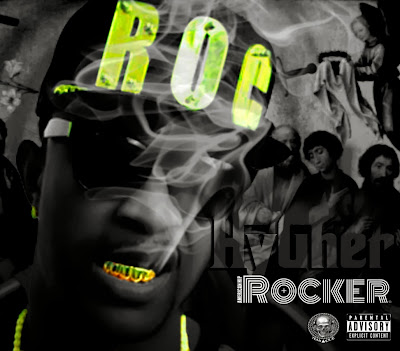